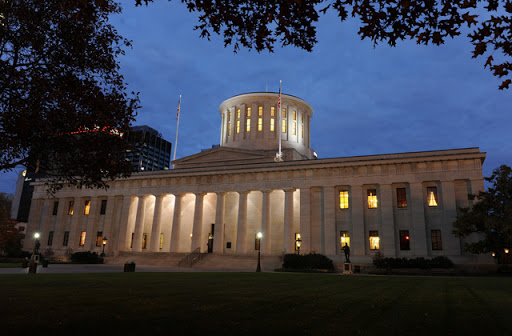 The measure was supported on the House floor by an 81-4 vote.

“Ohio ranks 5th in the nation for human trafficking, I simply won’t stand for that,” said bill sponsor, State Representative Jean Schmidt (R-Loveland). “We must be persistent in the fight against human trafficking and do everything possible to protect those who are most vulnerable, which is too often our youngest Ohioans.”

The measure would create a third degree felony offense to hold pimps and sex traffickers accountable. The felony would increase to a second degree offense if the victim of sex trafficking is a minor.

Joint sponsor State Representative Jena Powell (R-Arcanum) applauded the Ohio House for not turning a blind eye to the issue.

“Today we take an important step in combating injustice and human trafficking in Ohio. The fight doesn’t end here,” said the joint sponsor, State Representative Jena Powell (R-Arcanum). “We must preserve the human dignity of every man, woman, and child.”

While being considered by the House Criminal Justice Committee, notable proponents included the Ohio Attorney General’s Office and the Ohio Prosecuting Attorney’s Association, among others.

H.B. 276 will now head to the Ohio Senate for further consideration.

State Representative Jena Powell is currently serving her second term as a state representative. She represents the 80th Ohio House District, which encompasses Miami County and a portion of Darke County. 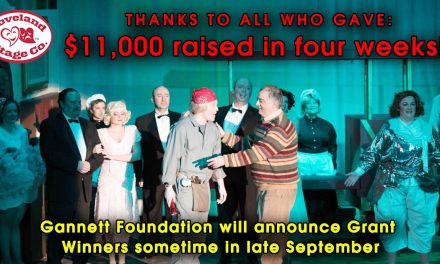 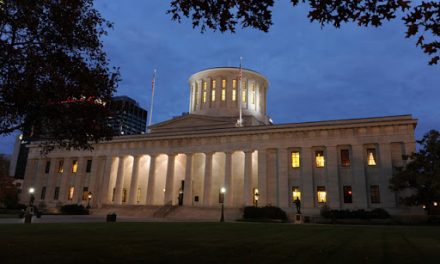 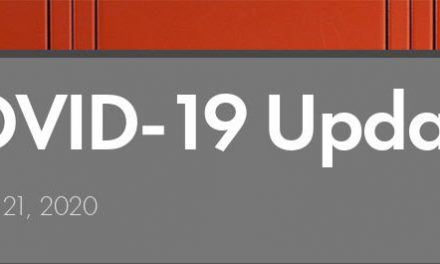