“In the four previous years of this tournament, no school other than Indian Hill has taken home the title, so the expectations were high – and our kids did not disappoint,” said IHHS teacher and Mock Trial coach Steve Reger. 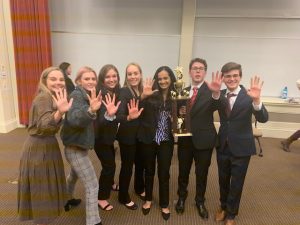 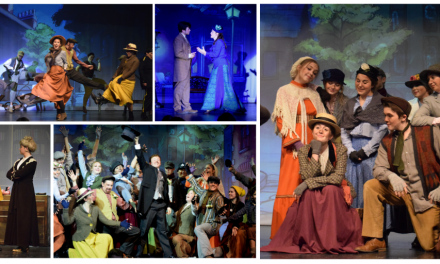 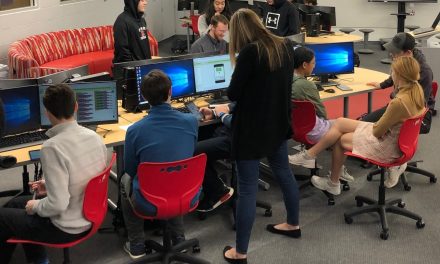 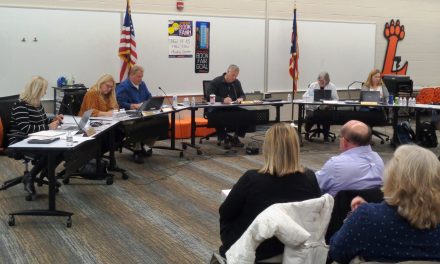 Loveland Board of Education Seeks Members for Board Planning Commission 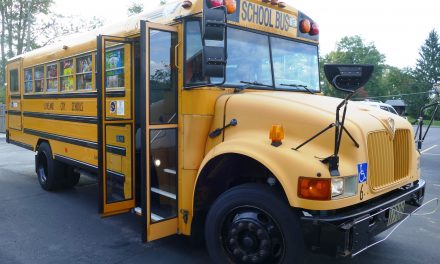