Graduation caps may fly for Ohio Class of 2020 seniors

OHIO (April 28,2020) – In comments today, Ohio Governor Mike DeWine seemingly opened the door to the very real possibility Ohio schools could hold “traditional” in-person graduation ceremonies as long as they can ensure protection against the spread of COVID-19 and meet social distancing guidelines. 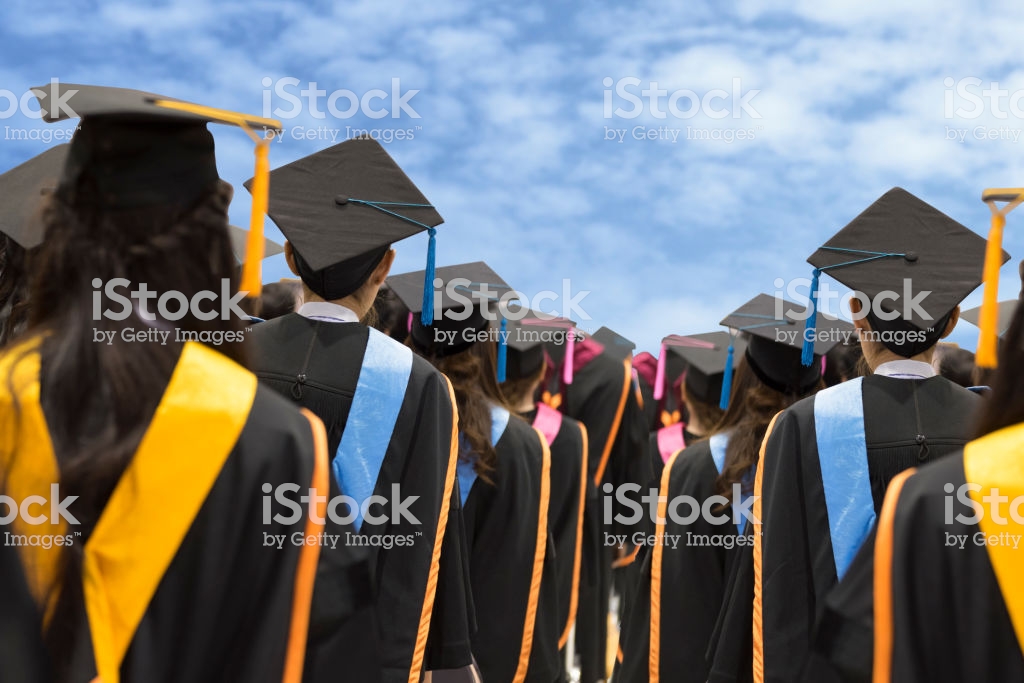 Nothing is set in stone at this time, but planning continues to take place. Loveland School officials, along with St. Columban School officials and City of Loveland officials including the chamber, the fire chief and police chief, met Tuesday afternoon and discussed the possibility of in-person graduation ceremonies for the both schools. They plan to meet every Tuesday to be sure they are all on the same page of how to do the things they need to do.

Ultimately, approval of any plan for a “live” graduation ceremony will have to meet guidelines to ensure a safe healthy environment for everyone involved; graduates, their families, and all the school administrators, staff and teachers who would normally participate.

Before DeWine’s comments today, possible plans included use of the Amelia Drive-In, but they could only accommodate 300 cars. Coney Island offered to help, but did not have a sound system. Prior to the change today, the Ohio Department of Education was clear schools could not have a more traditional live ceremony. 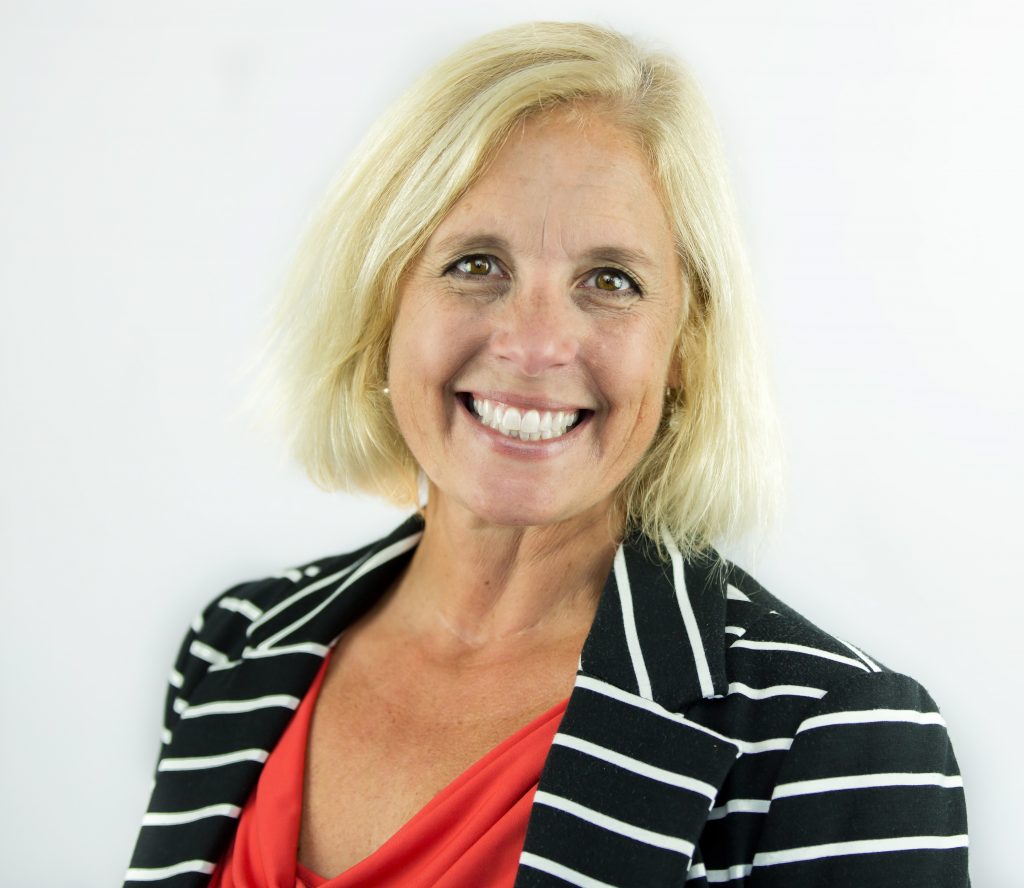 Crouse will have access to Hamilton County Public Health (HCPH) Friday and will know more then. The hope is to hold graduation at Loveland “Tiger Stadium”. There is the possibility HCPH will come out with some guidelines addressing the plan for schools to hold “Live” graduation ceremonies. 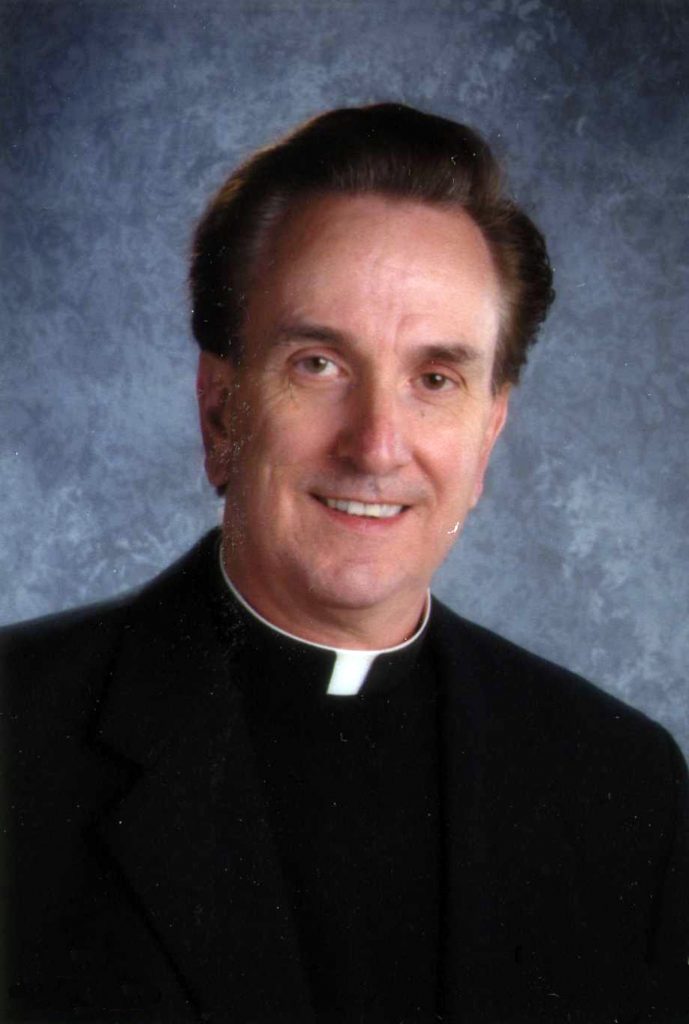 It was not on the table until today. Crouse says now they just want to be sure it is on the table. In the meantime, they’ll be planning for it. So will their Catholic school neighbor, St. Columban. According to the pastor, Rev. Larry Tensi, he and St. Columban School principal Jo Rhoten had all but given up on the idea of holding any ceremony resembling the annual graduation of eight-grad e students.

“If Loveland Schools is going to have a graduation ceremony, then we will too,” said Rev. Tensi. “It’s going to depend on what Hamilton County Public Health decides. The jury is still out on that.”

“We want to make sure we create a situation so everyone can participate,” Crouse said. “We have the support of the city to be creative. That’s what we want is to make it special for the kids. We want to slow it down and do it right. ” 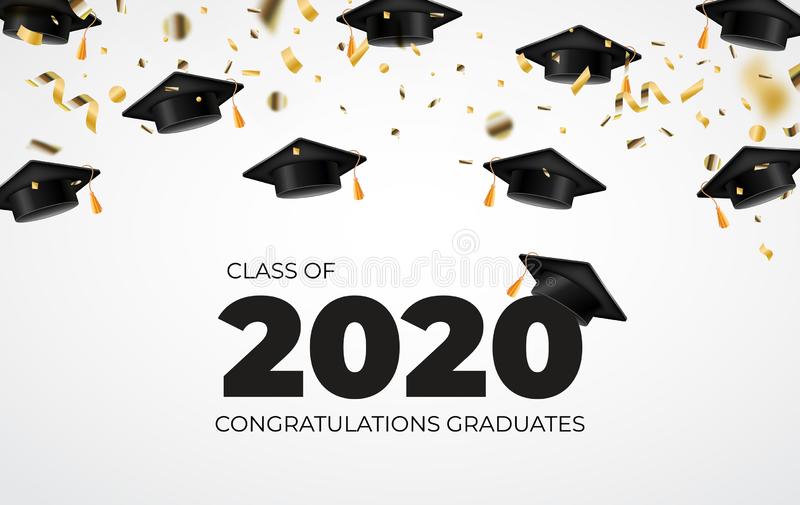 Graduation caps could fly for Class of 2020 seniors (Stock photo)

Again, nothing is set in stone at this point. How it will happen, when it will happen, and even if it will happen remain unknowns for now. For now there is hope graduation caps may fly. As Rev. Larry Tensi of St. Columban said, “The jury is still out on that.” 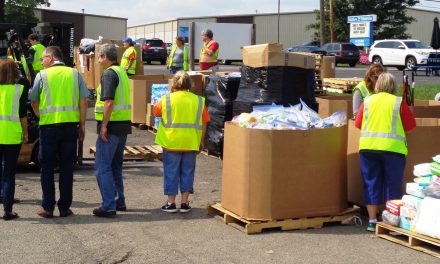 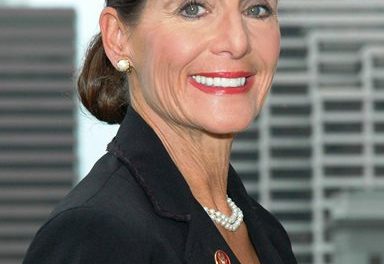