On June 10, 1752, Ben Franklin conducted an experiment using a kite to capture lightning.  He was unsuccessful.  If successful, his tombstone might have noted his life span as 1706-1752 and not the actual 1706-1790.  Most hit directly by lightning do die, but those close to a strike often can survive.

Lightning is electrostatic discharge that occurs about 45 times per second on our earth.

The amount of energy instantly discharged per average lightning is about 1 gigajoule, which equates to the electricity consumption of an average U.S. home in nine (9) days.

A mind experiment would suggest that, sadly,  in the best case, only 650,000 US homes could be powered by fully harnessing all the lightning occurring in the US annually.  Not a real good option for green energy.

Back to Franklin.  Aside from his scientific work, he was a statesman, diplomat, postmaster, writer, and a signer of the Declaration of Independence.

Here is Desilver’s map of Franklin’s “home state” of Pennsylvania from 1856.  Philadelphia and the Lehigh Coal region are the insets. 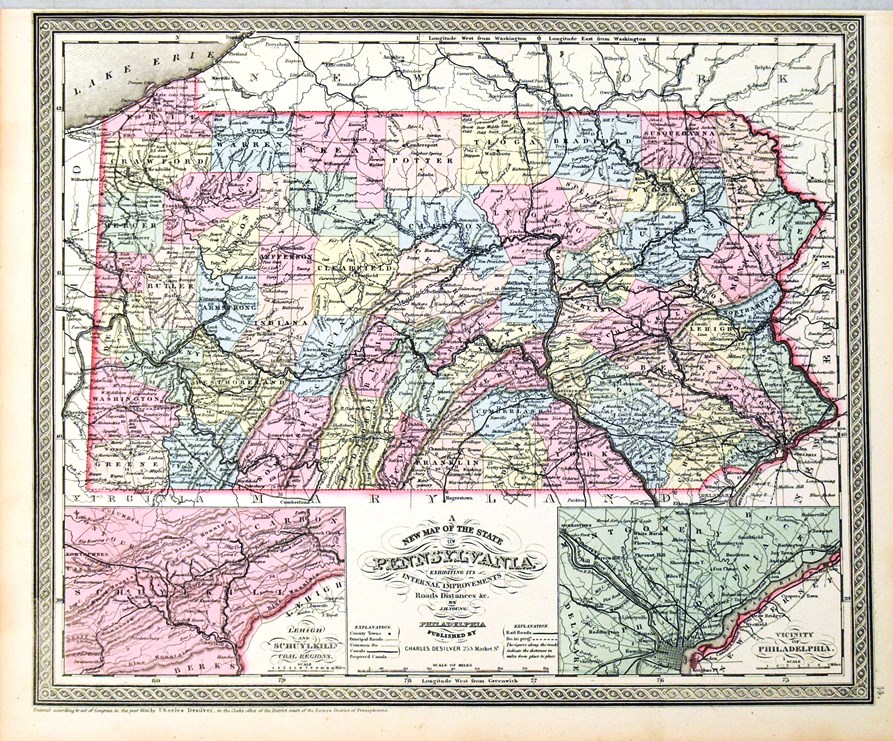 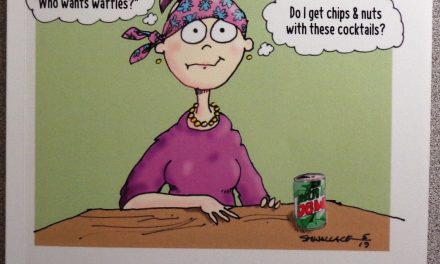 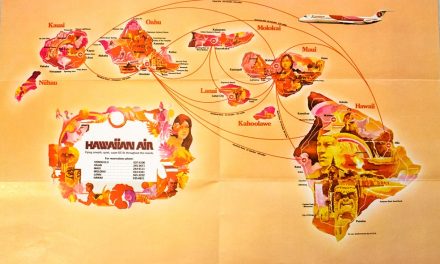 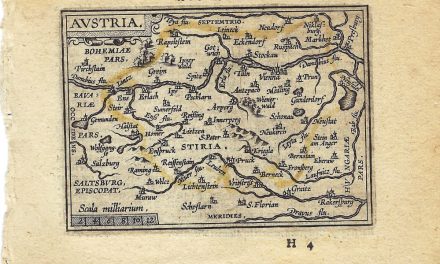 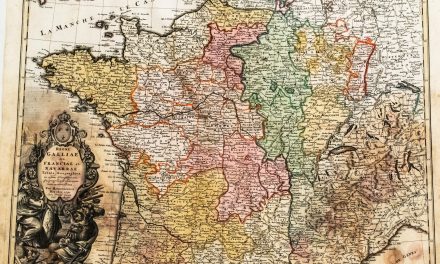 A quick tour around France