LOVELAND, OH (September 16, 2020) – In Issue 72 of Steve Kovacs Fun with Maps we learn about the founding of General Motor Cars. 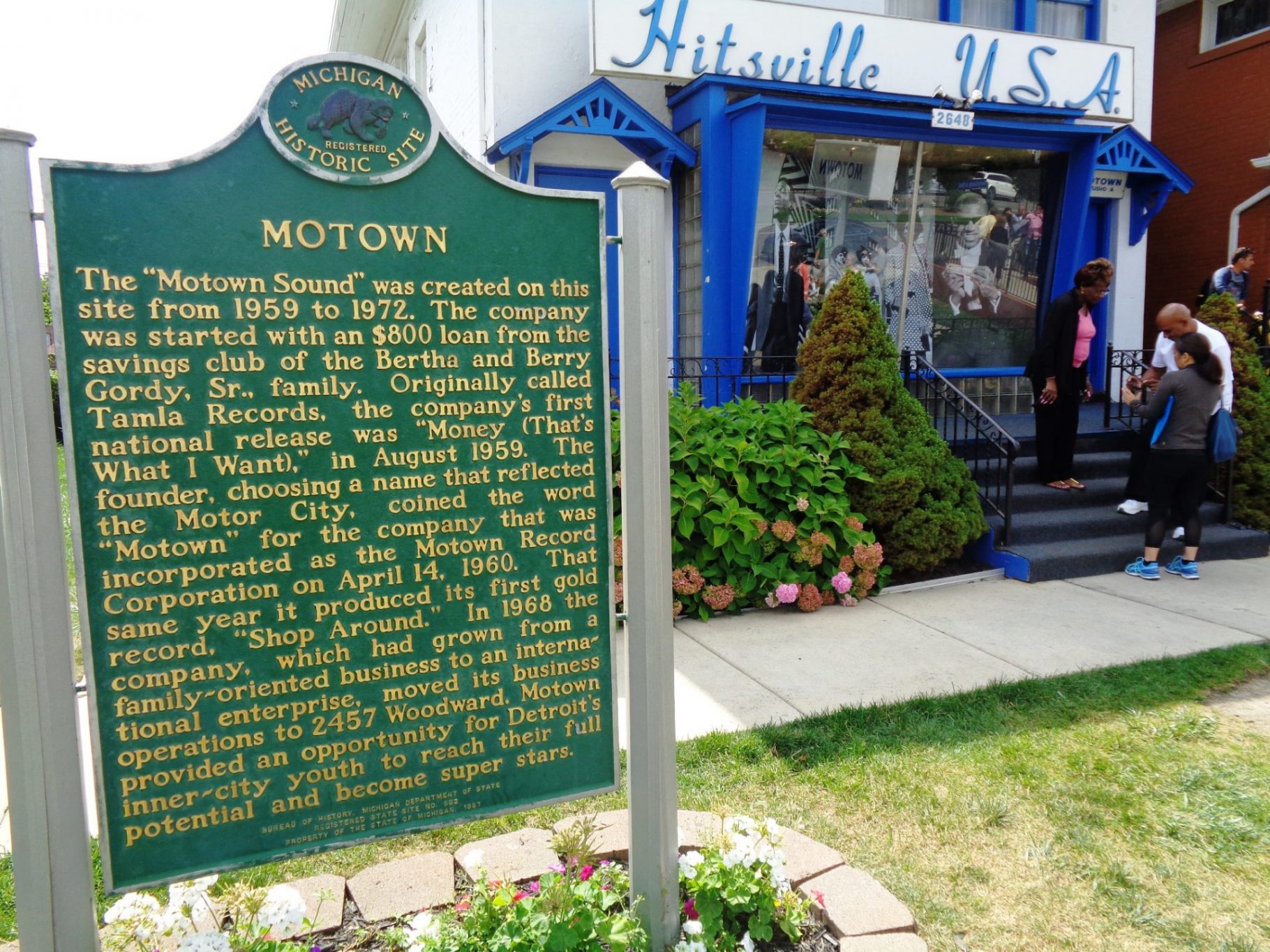 General Motors (GM) was established 112 years ago today in Flint, Michigan.  Its early story is a textbook case of entrepreneurship, ability to define the business one is in, and resilience.

GM was formed by William Durant, owner of a leading manufacturer of horse-drawn carriages.

While he was initially averse to automobiles, he did purchase Buick Motors in 1904.  Subsequently created GM as a holding company in 1906 and then, in quick succession, purchased auto makers Oldsmobile, Cadillac, Elmore and Oakland (later named Pontiac). Then he was removed from the Company he founded by its Board, who claimed Durant over-leveraged the Company.

Durant was determined, and he went on to create Chevrolet Motors in 1911 together with a Swiss race car driver; after whom the new company was named. And yes, Durant did reacquire controlling interest of GM with two others in 1918, only to be removed once again from the Company two years later.

The rest is history.

How many GM cars have you owned, or how many do you own now?

Here is a map of Carey & Lea’s Michigan Territory map from 1822, with slightly miss-shaped Lake Michigan and when Michigan ‘owned’ today’s Toledo and eastern portion of today’s Wisconsin. 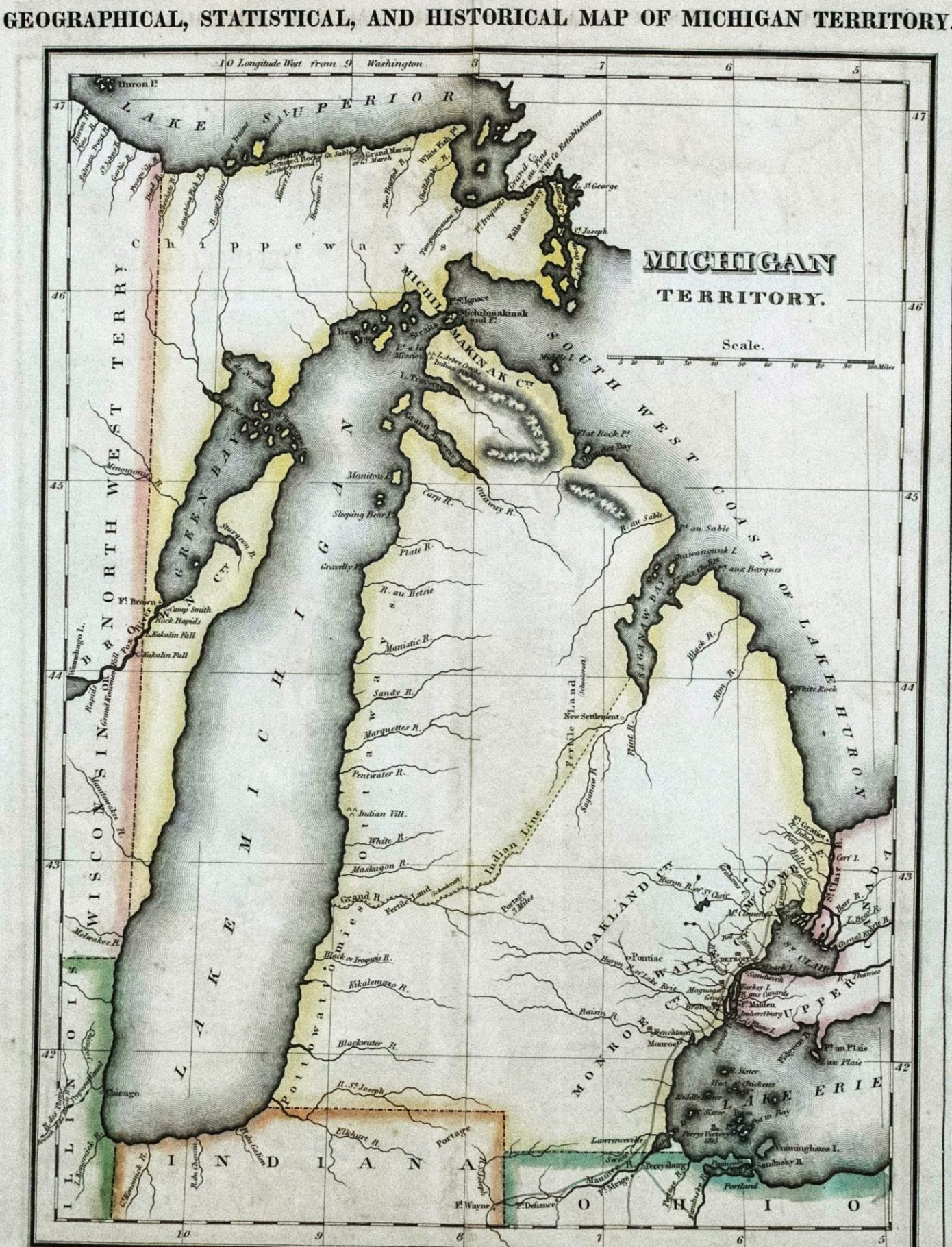 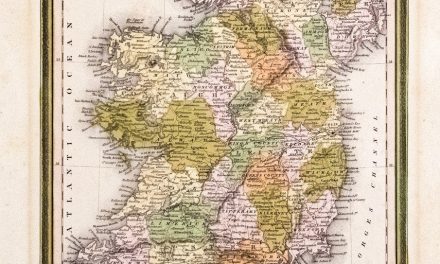 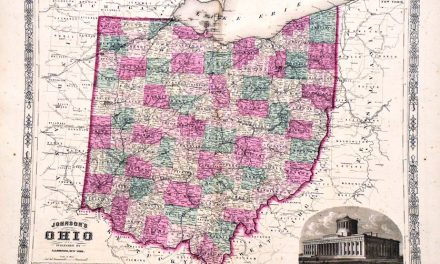 Headed to the Super Bowl 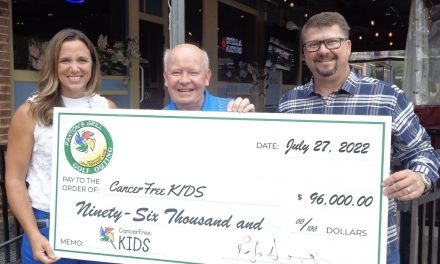 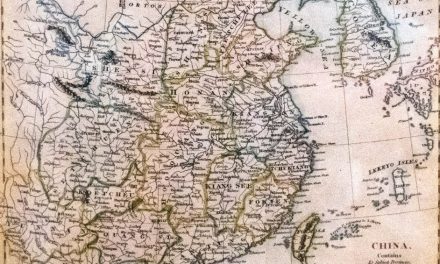