A hot summer day faded into a warm evening as the Loveland Dairy Whip served up the final soft serve ice cream of the season Sunday, September 29, in Loveland.

“I just want to thank all of our customers for a great season,” said Rick Morgan, who owns the LDW with his wife Teresa Flint Morgan. “We’ve had a good year.”

Teresa’s parents are the original owners of the Loveland Dairy Whip. She and Rick have operated the LDW 26 years since becoming owners in 1993. The Flints served the first cone in July of 1955. The last cone out the window Sunday evening marked the close of 64 consecutive years serving ice cream from the same concrete block building on West Loveland Avenue.

For the Morgan’s, especially Teresa, that final day of the season brings mixed feelings. She gets a sense of relief at the close of another successful ice cream season. At the same time, she’ll miss seeing the familiar faces of the kids – 18 of them this season – serving up ice cream. Morgan misses seeing all the customers who have grown so familiar over the years. They come from all around Loveland and surrounding communities – even as far away as Dayton for their favorite dairy whip treat at the LDW.

“I had a customer, now living in Indianapolis, come in today. They just had to stop for that last cone while they were here,” Teresa said. Another customer stopped twice on Sunday. “We had great help, great ice cream weather. We can’t ask for better weather.”

The Morgan’s did not sit still in their 26 years of ownership. Improvements to the building, the addition of a mobile dairy whip trailer, and always adding new flavors and treats helps keep the LDW fresh and fun for everyone. Teresa counts herself blessed to see the people come back each year. Not only do they come back each year, but they come frequently throughout each season. She takes pride in seeing them come back over and over.

You can count down along with them as they head for the celebration of the 65th year of the Loveland Dairy Whip opening Friday, February 28, 2020.

“Rain or snow, warm or cold, we’ll be open,” Teresa said with a smile. 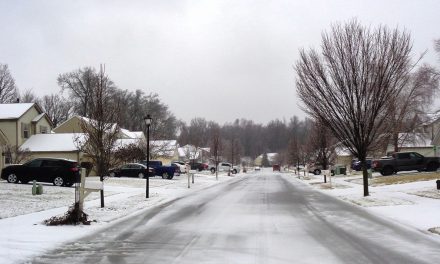 STATE OF THE REGION: Icy with snow forecast 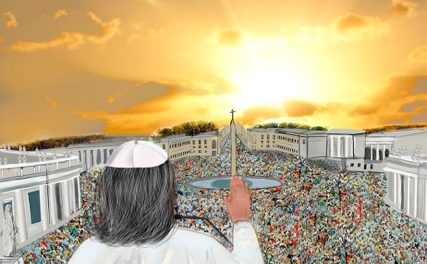 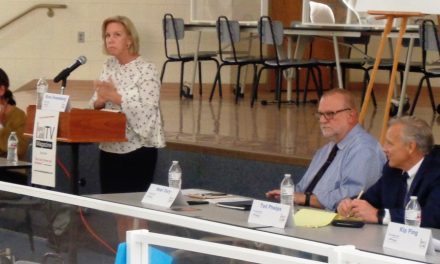