Alex Bender wants to become a teacher. Hannah Heller plans a career as a veterinarian.

Both are future farmers.

The Clermont Northeastern High School sophomores were in a delegation of 14 that attended the FFA National Convention & Expo Oct. 30-Nov. 2 in Indianapolis. Most people recognize FFA as Future Farmers of America. While the scope of the group has evolved to deal with modern technologies and realities, the core mission remains the same, according to its website, www.ffa.org – “a dynamic youth organization that changes lives and prepares members for premier leadership, personal growth and career success through agricultural education.”

Heller, the treasurer for CNE’s FFA group, joined because she wanted the experience of showing animals.

“FFA is not just a program. I feel like it’s a family community and everybody supports one another and it’s just something that you can have fun with and learn a lot of things,” Heller said.

Bender concurred with her classmate.

“It is more like a family, for example some of the people I went with on convention I’ve known for years, but I never really talked to them that much, and like during that time it actually brought us all closer. We all became friends,” Bender said.

Dave Jelley, CNE’s agricultural education teacher and FFA coordinator, acknowledged the changes in the FFA program, which includes about 100 members, or almost 25 percent of the high school enrollment of 460.

“It’s opened up a little bit more than farming. It’s into communications, it’s into job careers, job interviews, they have different contests for that besides livestock judging and public speaking and things like that,” Jelley said.

Agricultural skills, though, are the program’s identity. CNE members recently completed their annual fruit sale, with produce from Florida and Ohio.

“They can take (the fair) either as a 4H or an FFA project, either one, and they can exhibit that over at the fairgrounds and pick projects that they can show and then they sell at the fair,” Jelley said.

Behind the school is a pit where students can train for soil judging contests.

The convention offered the opportunity to listen to motivational speakers and observe FFA ceremonies, such as the official retirement of the national FFA president Luke O’Leary.

“Last year they had President Trump come in and he spoke to the group and they were all thrilled about that,” Jelley said.

“My favorite part is probably the sessions because I like listening to people talk and their personal experiences not only with FFA, but just their experiences in general and how everybody’s was different, and I liked going into the career center and looking at all the different things we could see,” Heller said.

Attendees also enjoyed a concert by country group Old Dominion, went to a rodeo, played paintball and went through seven different haunts at Indy Scream Park. They then wrote a paper on what they experienced and learned at the convention.

Jelley said students get out of the program what they put into it.

“Some people kind of pass through and slip through the cracks and there’s others that will make it a life career, like welding, we teach welding back here, and some have gone on and become welders and made it a profession,” he said.

“If they want to do FFA, it can help for a future profession, because if they want to be a farmer, that helps a lot because you learn a bunch about the soil and stuff and about animals, like livestock, and that really helps,” Bender said.

Click here for more about Future Farmers of America 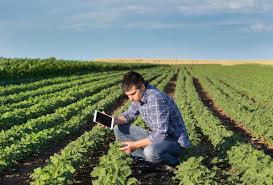 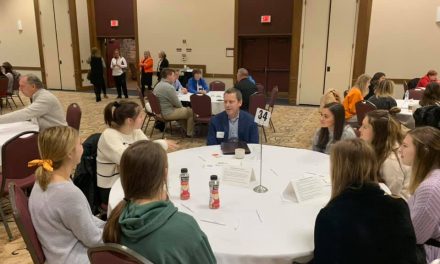 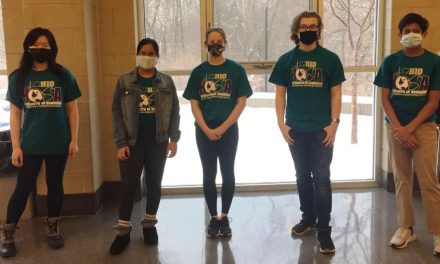 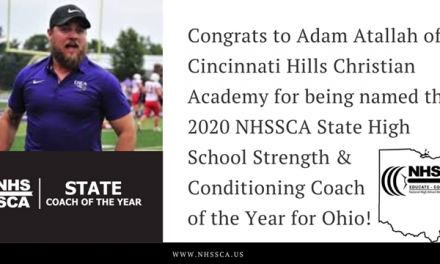 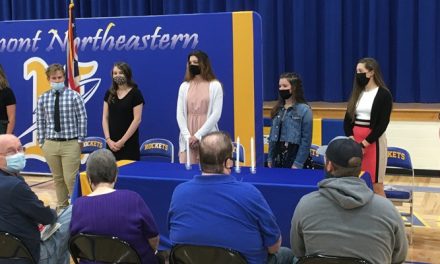