How to Make Cheese

For those who lived in Britain, TV shows about cheese making and such in “prime time” would be expected.

The British Broadcasting Company, BBC, as it was known at its inception 100 years ago today is the oldest national broadcaster.  It was a private company originally and eventually it became state controlled.

The BBC airs a mix of educational, informative, news and theatrical/drama programs on both TV and radio.  It was the only show in town in TV until cable and satellite-based stations popped up by the end of 1980s.

It has global reach in its radio and television broadcasts – such as BBC America.

The BBC is funded in Britain by annual user tax.  For TV service, there is a discount if you have a black and white TV, if you are hearing impaired or blind.  These discounts are cumulative.

This map of the British Isles is from 1749 by the German map maker Johannes Homann. 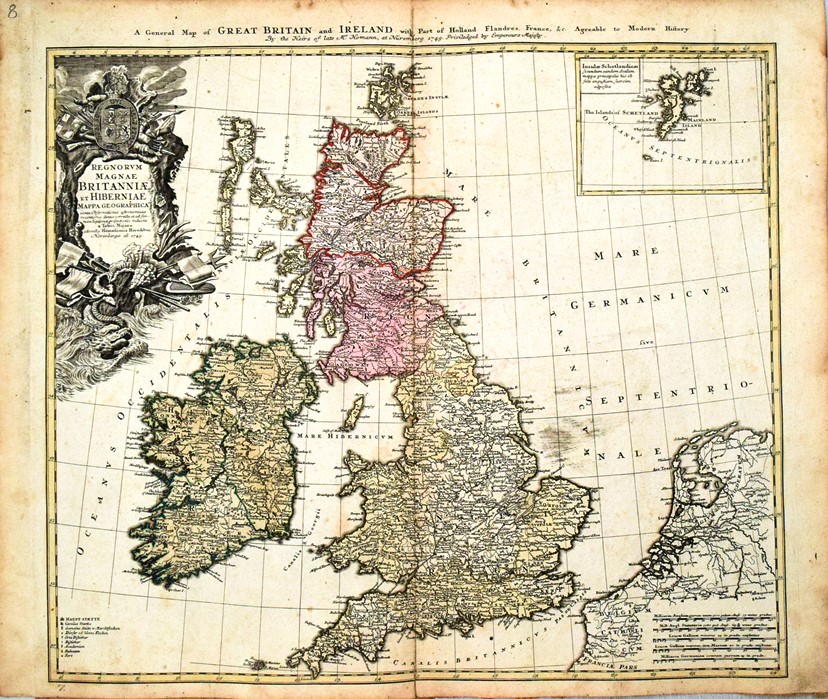 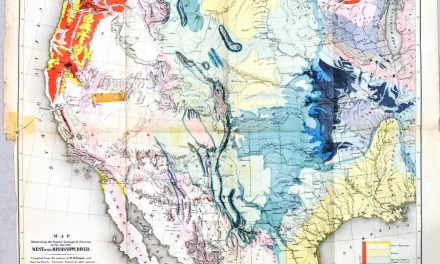 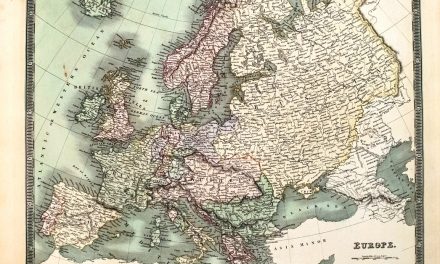 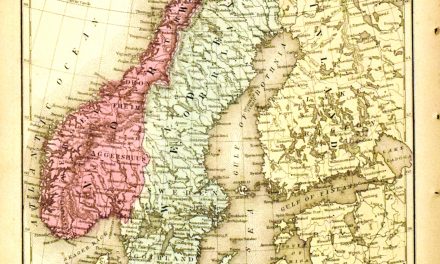 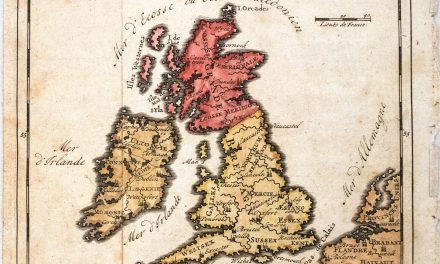