Established originally in 1778 as a fort strategically overlooking the Hudson River in southern New York state, the academy was founded in 1802 by decree of Thomas Jefferson.

The central campus is a national landmark with many historical buildings and monuments.

Today about 1300 cadets enter the academy each July and about 1000 graduate out of that class.

Famous alumni include Ulysses S. Grant, Robert E. Lee, Jefferson Davis, George Armstrong Custer, Dwight David Eisenhower, George Patton, Buzz Aldrin, and Edgar Allan Poe who tried to resign but could not without his stepfather’s permission so proceeded to get himself famously court-martialed.

This folding map of New York state was issued by Tanner in 1847. 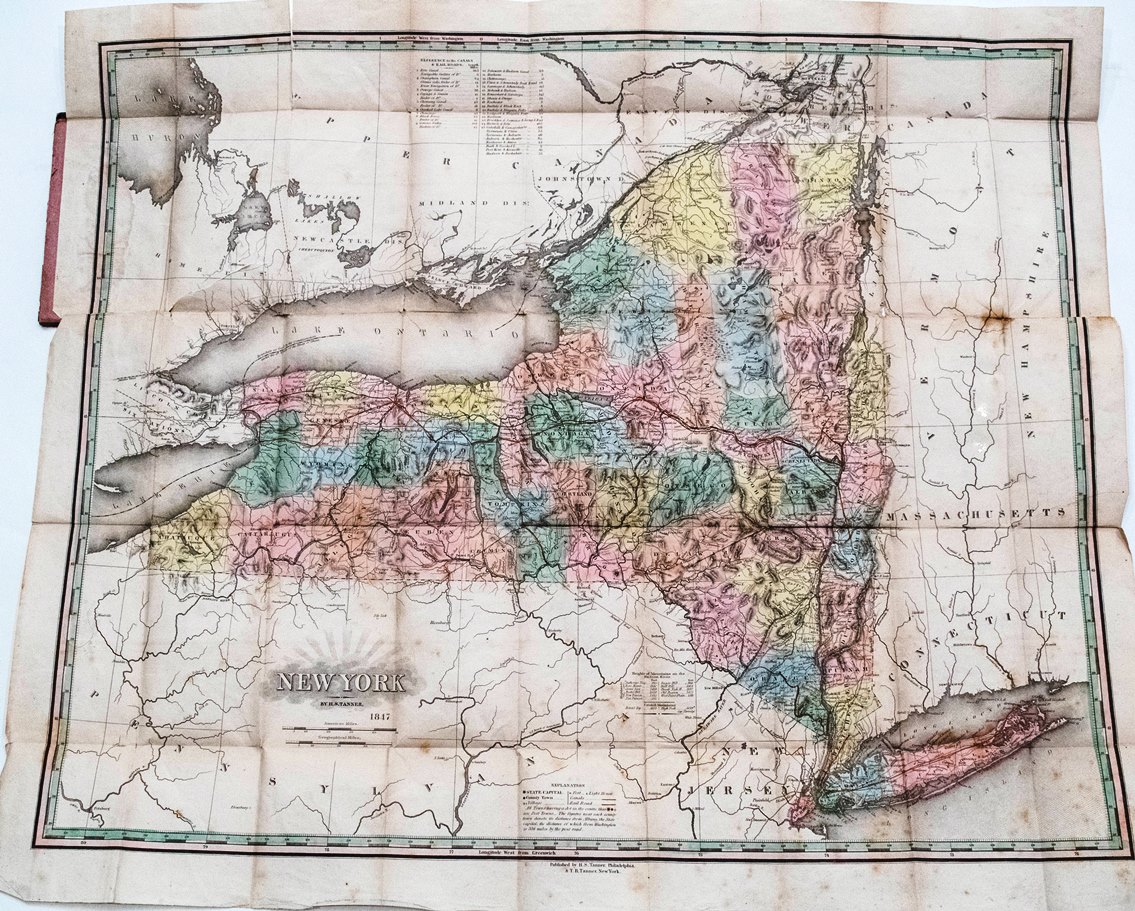 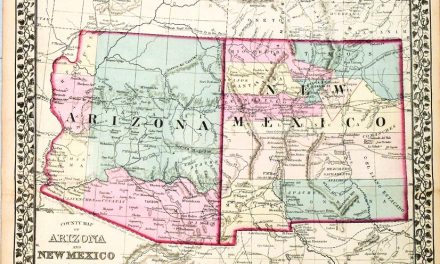 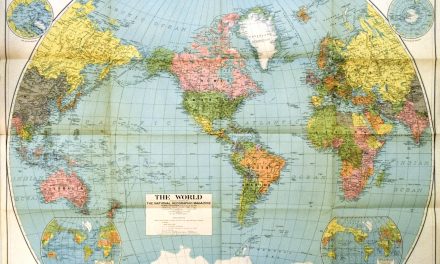 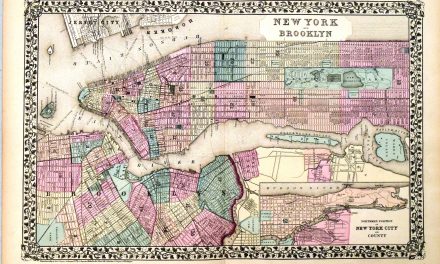 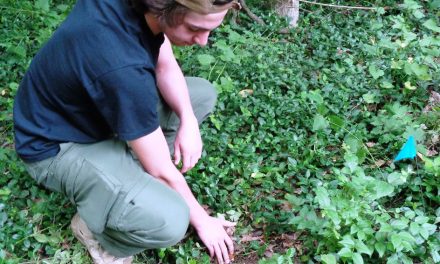