Independence Day (One of Many)

Egypt’s fertile Nile banks and delta have been a home of various civilizations for about 7,000 years.  There were many governments who ruled the land.

The longest duration were the dynasties started by Menes in 3150 BC and lasting for three millennia – the days of the pharaohs.  While there were Persian intrusions, the next key periods were the Greek then the Roman period.   The middle ages saw various Islamic states in the land.   Then came the Ottoman period lasting about 350 years.  There was a brief interruption to the Ottoman Empire’s rule with short lived French control under Napoleon’s days.

The British were in and out of control for a period, but gained full control of Egypt after World War I.  This was short lived as after an uprising Britain declared Egypt to be independent 100 years ago today.

Here is Blaeu’s map of Egypt from 1650, while under Ottoman control.  The map orients north to the left.  It wasn’t unusual for early map makers to orient their maps in a way they felt like, vs. following the later adopted custom to showing north to the top. 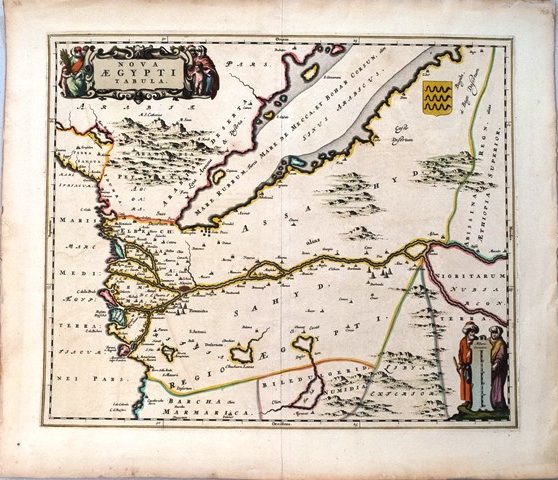 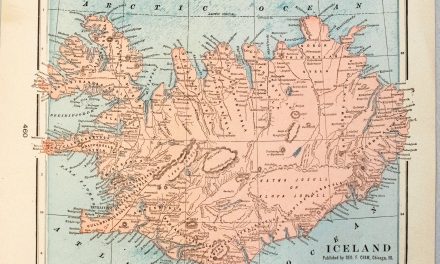 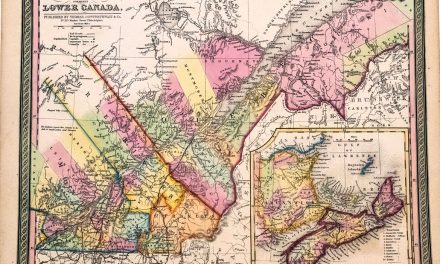 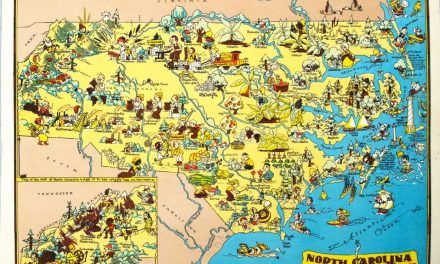 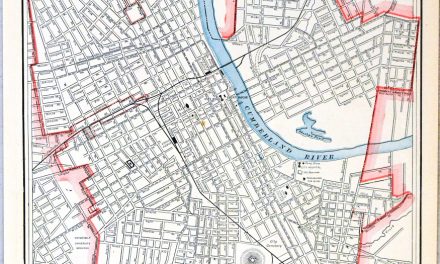