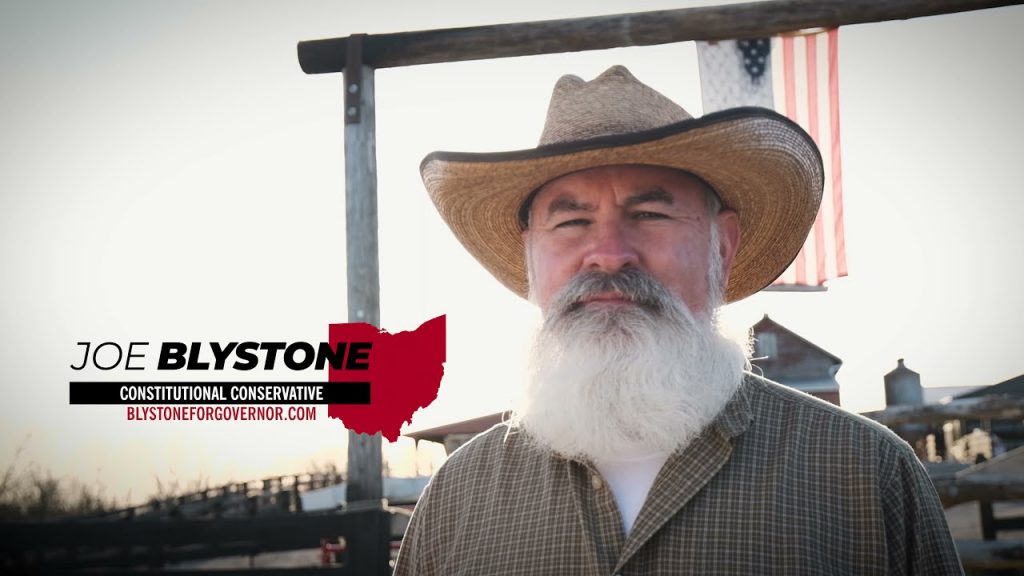 The self-proclaimed constitutional conservative visited with the public at Landen-Deerfield Park in Warren County last Sunday afternoon. A crowd estimated at 75-80 people met Blystone and heard him speak during the organized gathering under a shelter in the park. The event was organized by Blystone for Governor ‘22 Warren County Co-Leader Deb Giehl.

A bridge closure may have contributed to the lower than hoped turnout. The area was decorated with Joe Blystone for Governor signs along with patriotic Red, White & Blue decorations. Patriotic music played throughout.  Blystone sill mixed with the crowd on hand and freely responded to questions posed by the public. Both Blystone and Giehl were pleased overall with the way the day went. There were no protestors or apparent opposition on hand to disrupt the planned event.

“No opposition,” Giehl said. “Everyone was positive and enthusiastic. Joe and I were quite pleased with how all went down.” 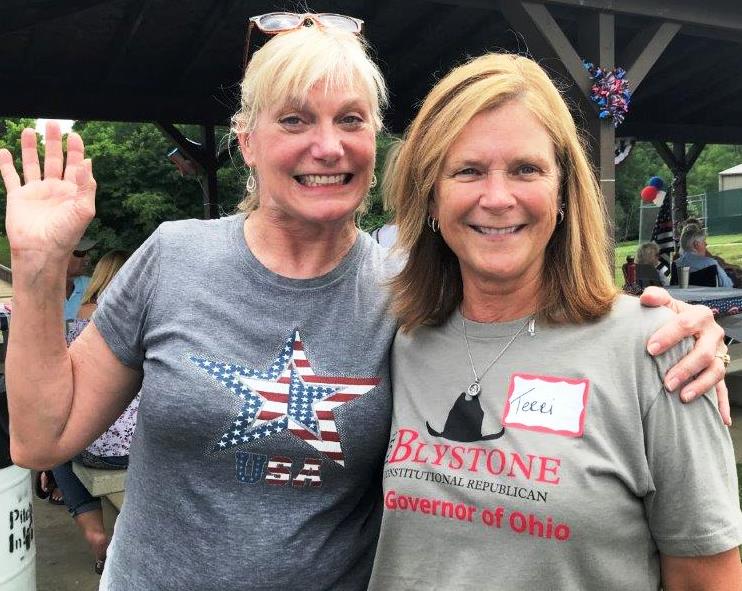 “Excellent response,” she said. “People really liked what he had to say.” 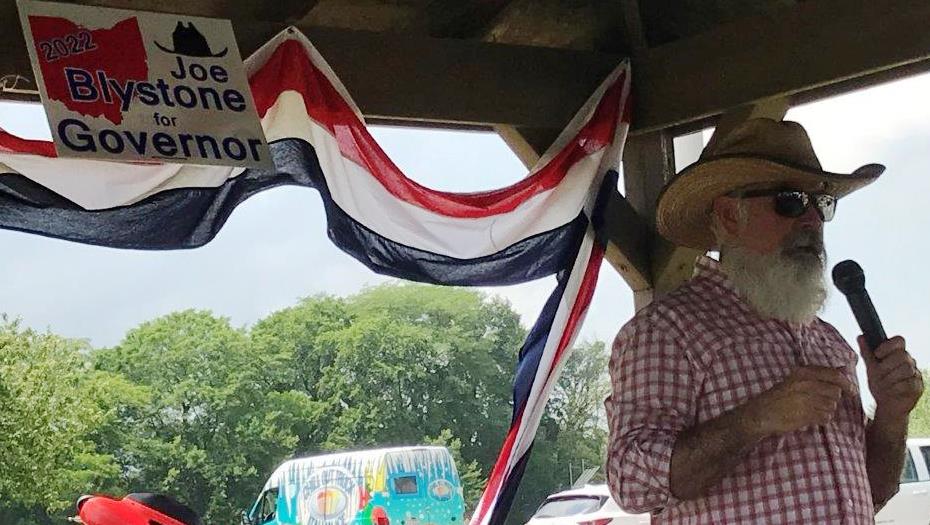 Giehl provided the following text from a couple of the emails she received from people who attended the Joe Blystone For Governor event Sunday:

“I liked everything he had to say and I felt his responses to open (unscripted) questions proved to me that we can actually believe him!  I know that his electability depends in large part on US to get out the message of taking our government back from the establishment!  Let’s do this!” – unnamed email sender

. . . and: “I am ready to support Joe as well. Started doing so last night and getting push back already. Tough crowd!  I think Joe stands for us, and everything thing we want fixed in Ohio. I am willing to support him and do what it takes to get home to the capital!” – unnamed email sender

Giehl went on to say Joe Blystone is actively getting out to the public trying to meet people face-to-face in similar meet-n-greet events in as many of the 87 Ohio Counties as he can get to. They have begun planning fundraisers as the next step to aid in his campaign for Ohio Governor ’22. Giehl also noted approximately 18,000 Joe Blystone for Governor yard signs have already been distributed. 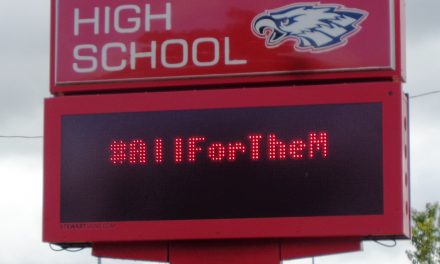 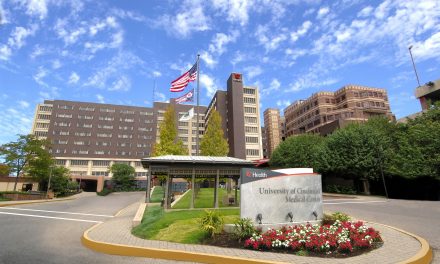 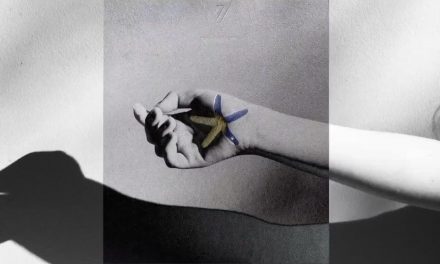