Bill on its way to the Governor’s desk for signing.

COLUMBUS, OH (June 2, 2022) – Today State Representative Jean Schmidt (R-Loveland) announced her legislation to increase breast cancer screening accessibility and early detection to patients is on its way to the Governor’s desk for signing. 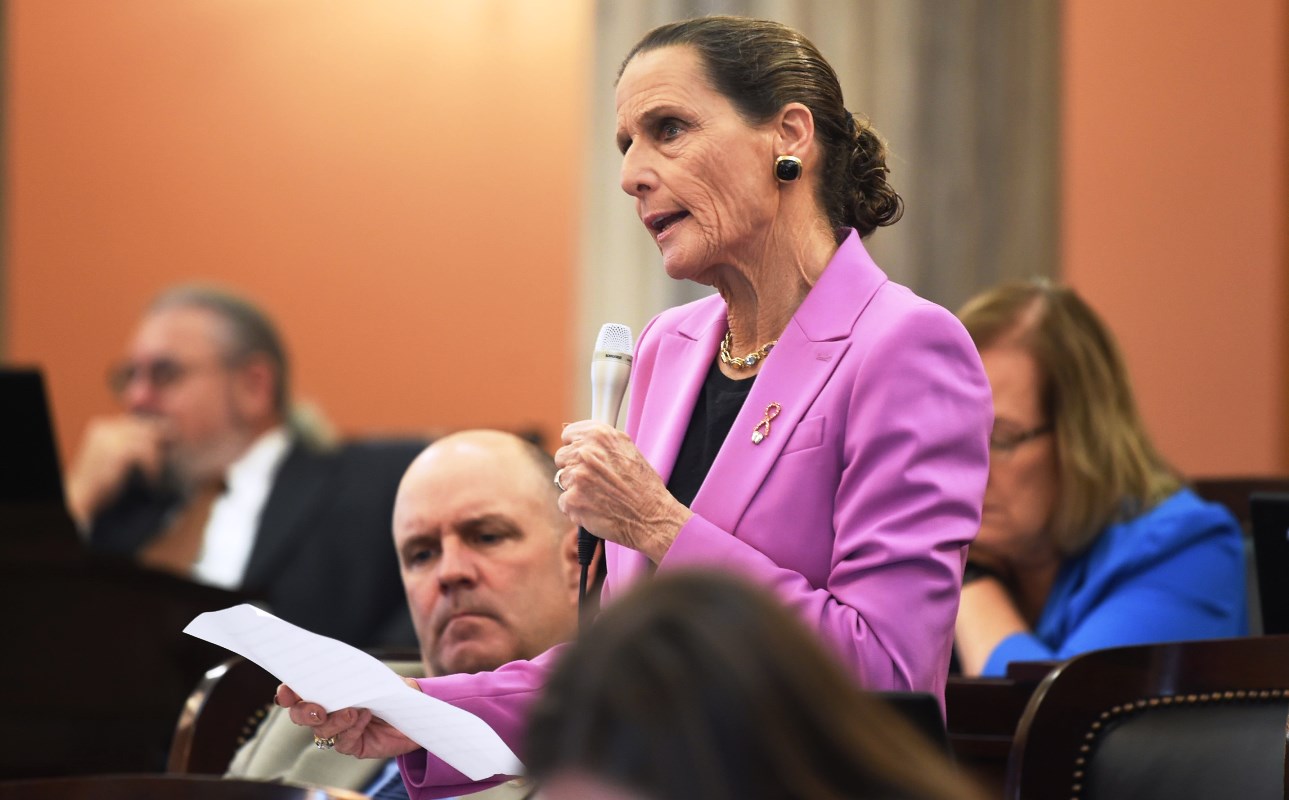 “For many months, Representative Denson and I have worked to get this bill passed. House Bill 371 is must-have legislation that will save the lives of hundreds, if not thousands of Ohioans,” said Schmidt. “I’m very grateful for the support of the Ohio Senate and for the support of my colleagues in the House.”

The bill, H.B. 371, will provide the following patient improvements:

Provisions of the bill make a point to include the best technology available to doctors when screening for the disease. By including tomosynthesis in the definition of a mammogram, women will have access to a 3-D image of their screening. Chest MRIs and ultrasounds would also be more accessible for women in need of a supplemental screening. 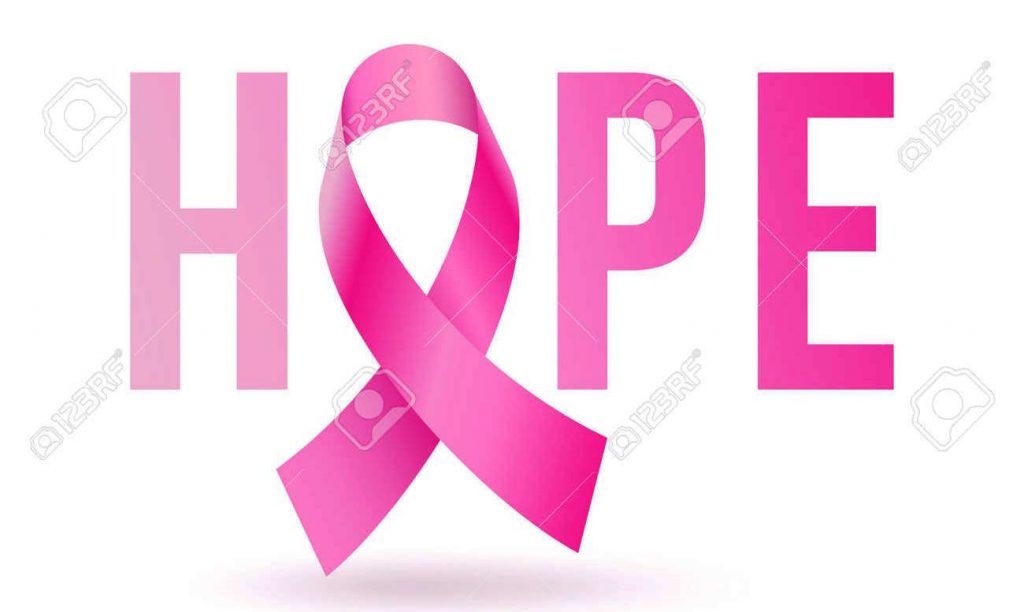 “Advocacy work for finding a cure for breast cancer has long been a part of my career as a lawmaker. I’m thrilled that women in Ohio will now have access to these life saving measures.” Jean Schmidt, State Representative (R-Loveland)

During the committee process in the Senate, the bill adopted additional provisions to also address nursing homes in Ohio. The amendment was supported by the bill sponsors and House members by a unanimous  vote.

H.B. 371 now heads to Governor Mike DeWine’s desk to be signed into law.

UPDATE FROM THE OFFICE OF JEAN SCHMIDT:

“I’m proud to have worked with my legislative colleagues Senator Terry Johnson (R-McDermott) and State Representative Adam Bird (R-New Richmond) on delivering results to the people of Clermont County,” said Schmidt. “Collectively, we worked as a team with the Clermont County Commissioners, Port Authority, and other local leaders on this package.”

Among local projects, the capital budget also appropriates monies to statewide efforts. The highlights include the following:

The measure was shortly approved by the Senate after passage by the House. HB 687 now heads to the Governor. 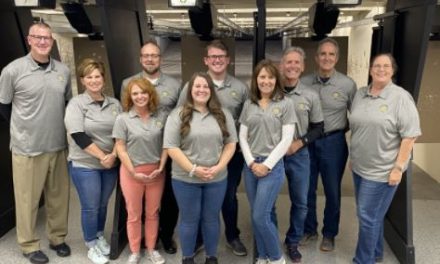 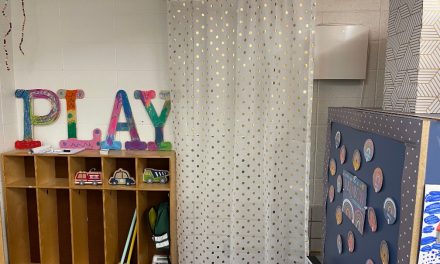 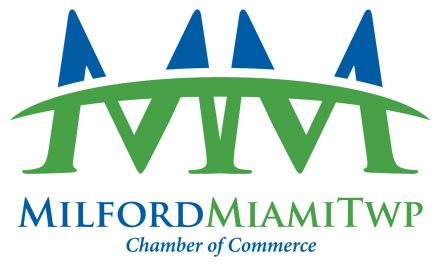 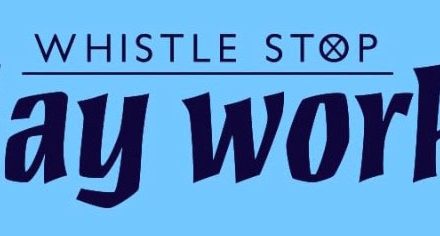