LOVELAND, OH (May 10, 2022) – Tim Butler has submitted his resignation from Loveland City Council. His letter of resignation will be read at the Loveland Council Meeting tonight at 7 p.m. 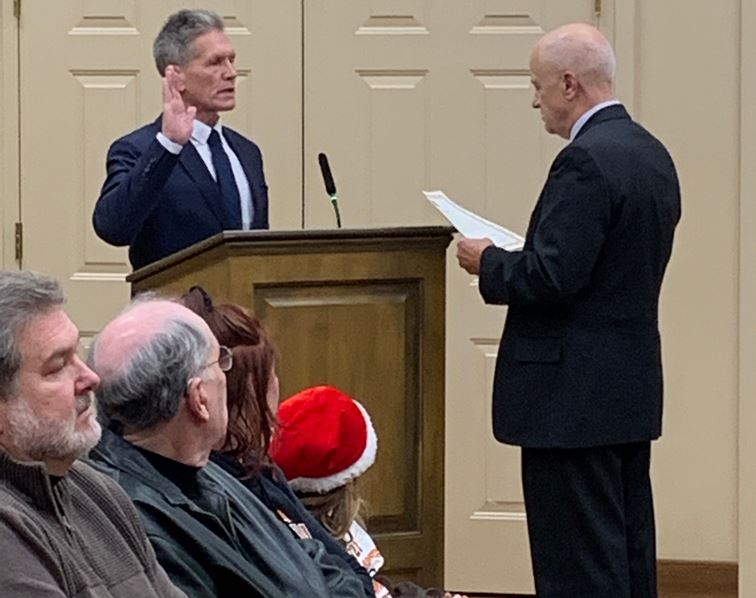 Tim Butler is sworn into another term on Loveland Council Monday, December 6, 2021 (Provided)

Early Tuesday afternoon, multiple anonymous sources inside Loveland City Hall confirmed the resignatin of a member of Loveland Council. After reaching out to additional sources in the City, Loveland Beacon was able to confirm councilman Tim Butler has submitted his resignation from Loveland Council.

Councilman Butler also responded directly to a request by Loveland Beacon confriming his resignation. When offered the opportunity to comment for the record here on Loveland Beacon, Butler declined to do so referring instead to the  letter of resignation he has submitted.

“Thanks for the opportunity,” Butler said. “I’ll let my resignation letter speak for itself.”

You may recall Tim Butler was the highest vote-getter in his November 2021 re-election to another term as member of Loveland City Council. He has received both criticism and praise for his opposition to plans for development projects including the plans for a parking garage and the annexation and development of the Grailville property. Despite his original support of the parking garage, he changed his position on the matter and was a lone voice on council calling for more data before commiting to the multi-million dollar project. It is unknown at this time if those issues contributed to his decision to resign his council seat at this time.

Loveland Beacon plans to share the details of Mr. Butler’s resignation letter after it has been read at Council tonight. 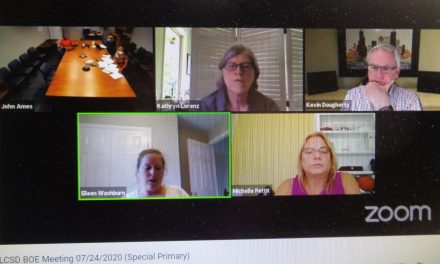 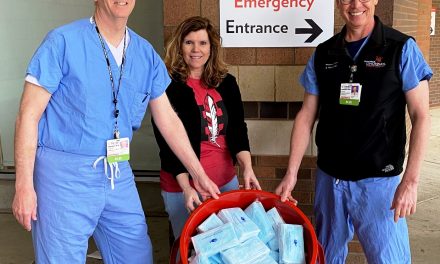 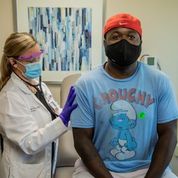 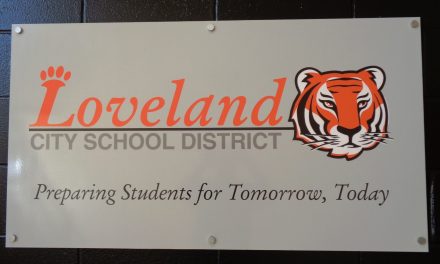