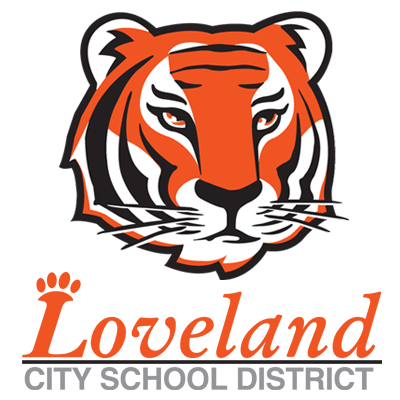 HERE IS THE VIDEO OF THE “SNOW DEY” ANNOUNCEMENT!

Here is the complete text of the announcement by LCSD Superintendent Mike Broadwater as released Tuesday, February 1st:

With the Cincinnati Bengals headed to their first Super Bowl in more than 30 years, we are joining with several local school districts to declare a “Snow-Dey” on Monday, February 14, 2022. 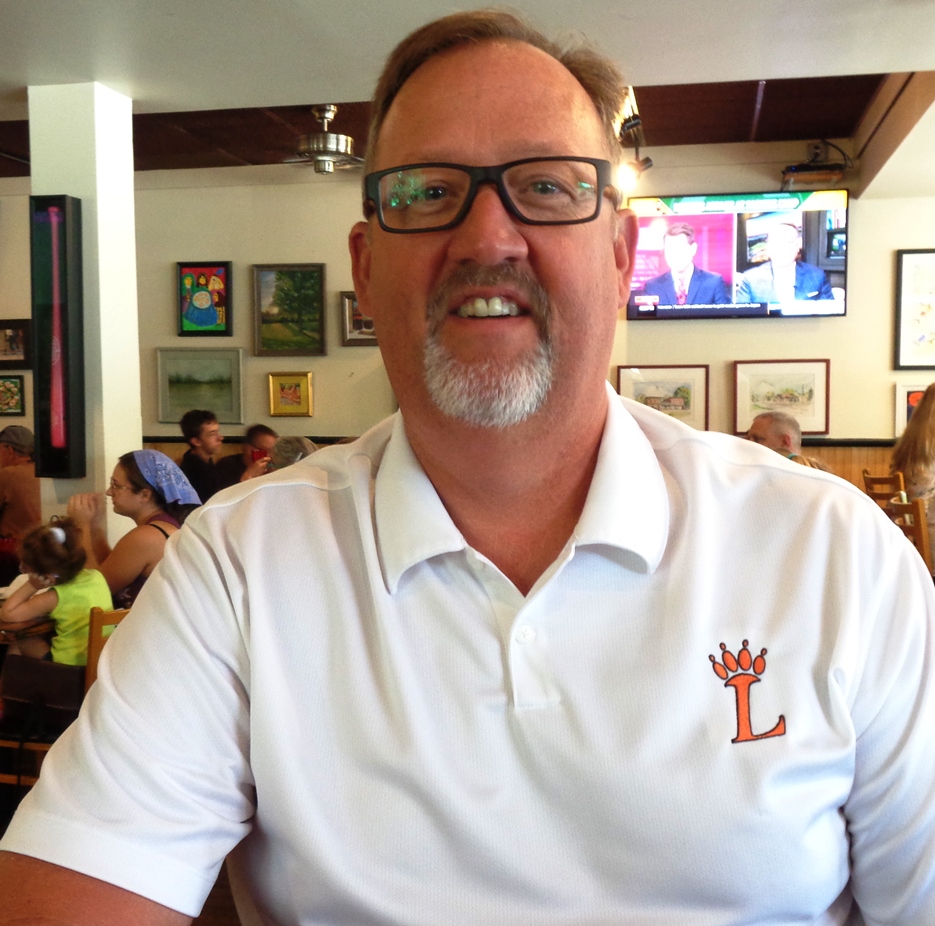 The Cincinnati Bengals making it to the Super Bowl is a historic opportunity for our students and their families to celebrate with our city, which is why we are joining with the following districts in making this announcement:

We are letting you know now so families will have as much time as possible to make the necessary arrangements.

This will not be a remote learning day – school will be closed. The only assignment for our students is to cheer on the Cincinnati Bengals. Several Bengals players have demonstrated their support for fighting hunger and we would encourage our families to consider supporting a local charity of their choice to help this cause. 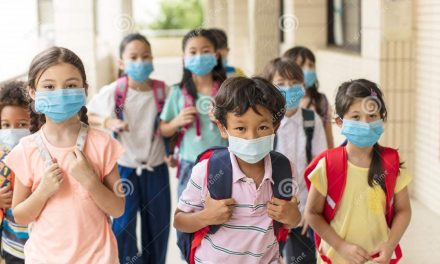 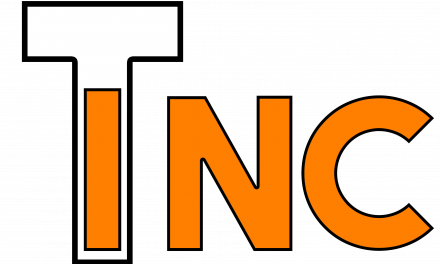 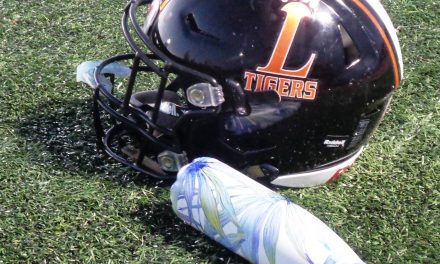 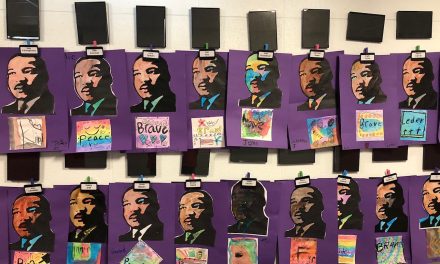